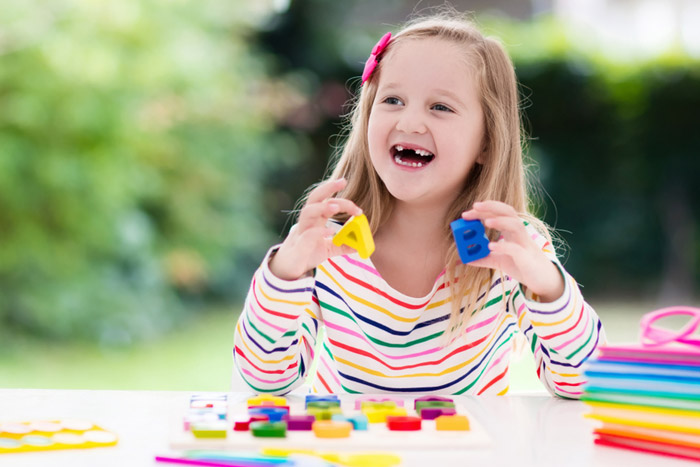 Helping your child to spell doesn't have to be overwhelming once you understand the patterns, strategies and rules involved

Helping your child learn to spell can be overwhelming, especially if you don't know where to start. But don't be deterred—there are patterns to be uncovered, strategies to be learned, and rules to help children unlock spelling.

Research shows that spelling influences writing in the middle and upper primary years (Daffern, Mackenzie and Hemmings, 2017) and therefore it is critical to experience early success.

Listening and Phonemic Awareness to Help with Spelling

Good listening skills are essential for young learners. From their first gurgle, word and sentence, they're always listening and mimicking sounds around them. Phonemic awareness is a listening skill and it’s important for spelling. In fact, oral language and phonemic awareness can predict writing vocabulary in the first year of school (Mackenzie and Hemmings, 2014) and some studies have shown it can predict writing competency at age 11 (Savage, Carless & Ferraro, 2007).

So, what is phonemic awareness? It's the ability to hear and manipulate individual sounds (phonemes) in spoken words. It's an aural/oral skill so requires no writing, but it helps with future writing. As children learn to hear and identify sounds, they can tell you the number of sounds in a word and say each sound separately. Hearing and segmenting words into individual sounds is a key early spelling skill and yes, it doesn't require anyone to pick up a pencil! Try these at home to build phonemic awareness for spelling success.

Phonics skills show children that sounds are represented by different letters. It includes being able to

Start by making your child aware of letters in their environment. Point out letters around the home; e.g., on cereal boxes, in books you’re reading, or on birthday cards. Then ask your child to trace the letter with their finger to commit the letter shape to memory.

Once your child is confident with letters and sounds you can move onto simple words. A great group of words to target are consonant-vowel-consonant words (often called CVC words). These words are easier to hear and segment individual sounds. Here are some examples,

Patterns with Onset and Rime

Initially, we can help children by teaching words using the most common letter-sound combinations and this is an important early confidence builder. Research proves that students have more spelling success if they learn to recognise common spelling patterns. Onset and rime involves looking at groups of words that have the same patterns and it’s a great tool. In a word, onset is the first sound(s) before the vowel and the rime is everything that comes after; e.g., for cake, c (onset) ake (rime). Onset and rime helps learners identify chunks in words. In time, this helps build word families (those with similar rimes) which is an important early spelling skill.